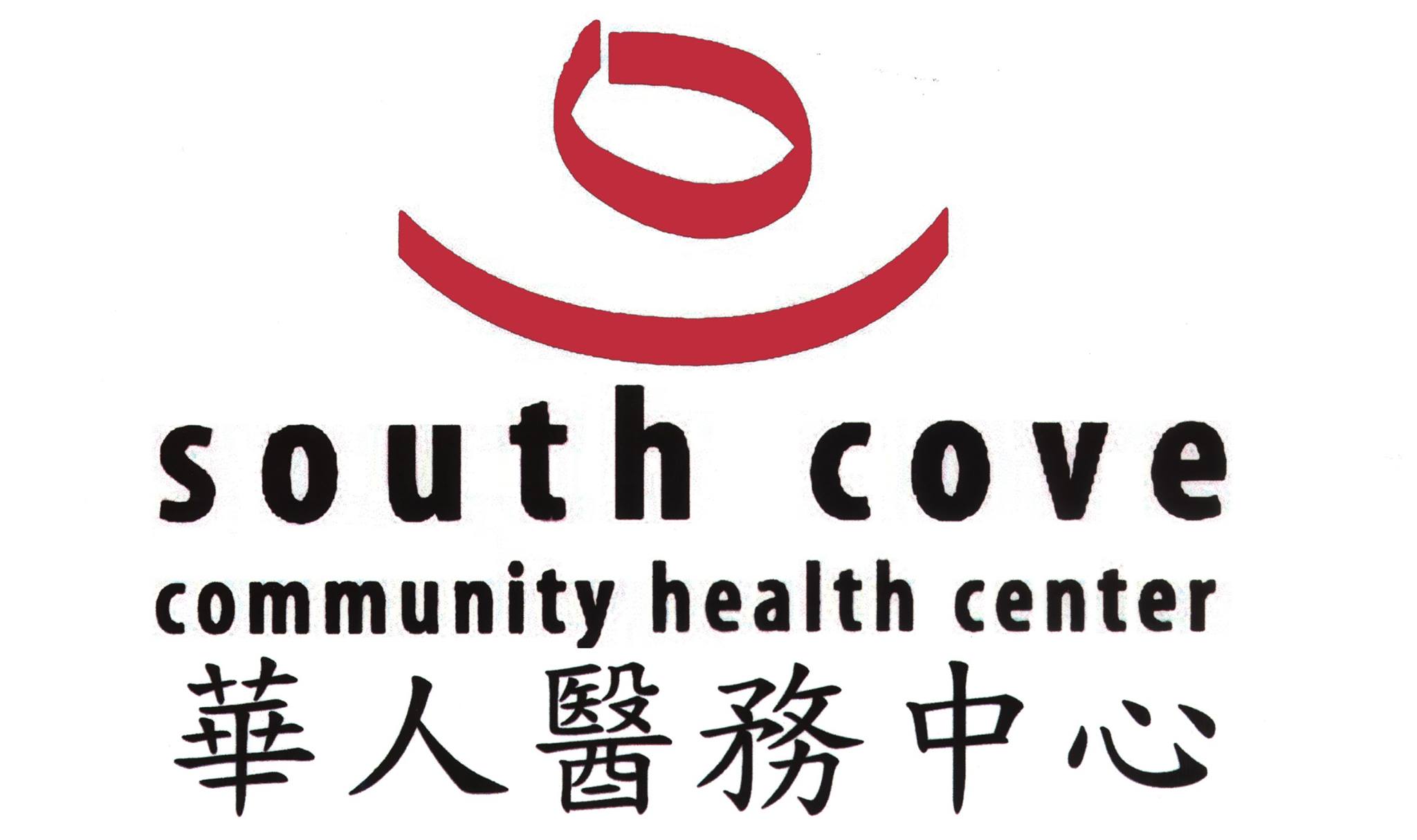 South Cove Community Health Center was incorporated in 1972 by a group of volunteers in response to the inadequate provision of primary care services for the local residents in Boston Chinatown due to their language and cultural differences.  Today, more than 40 years later, South Cove runs four clinics and an after-school program in the greater Boston area with over 250 employees, serving approximately 32,000 patients annually.

A family owned and operated restaurant in located in Seattle, WA that creates a dining space for coming together, sharing great food, and enjoying life for its customers. They care just as much about the family atmosphere as the food they make. Nothing makes them happier than seeing a group of people enjoying their food so come share your good times at their amazing restaurant!